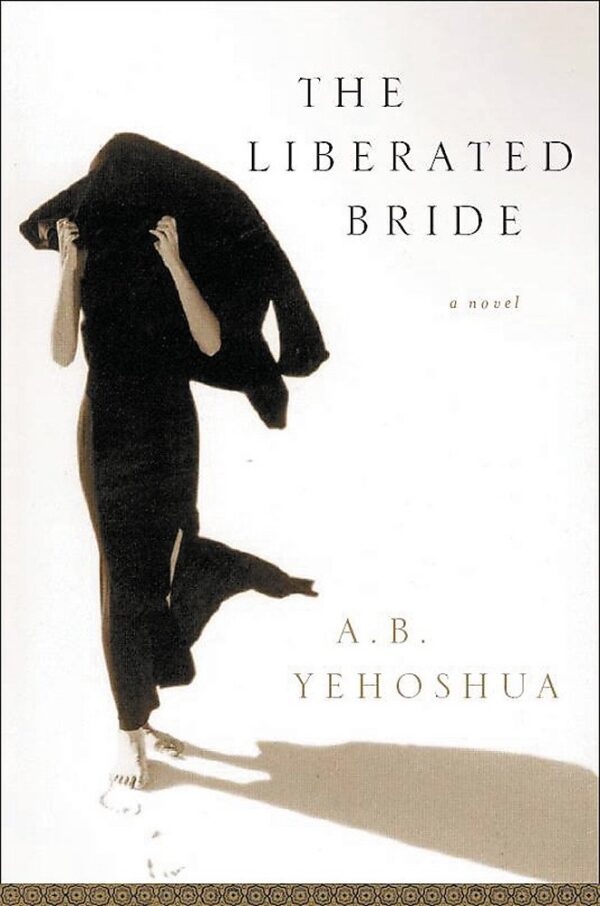 Professor Yohanan Rivlin has two obsessions, the first and most ambitious, is to understand the Arab mind – no mean feat in itself though perhaps made easier by the fact that he lives and works with Israeli Arabs. The second – and more personal, though equally hard to grasp – is to understand the failure of his elder son’s marriage.
Rivlin’s two quests lead him to extraordinary – and at times highly entertaining – encounters with very disparate people, where the personal becomes intertwined with the political, as he searches out the truth both in politics and life.