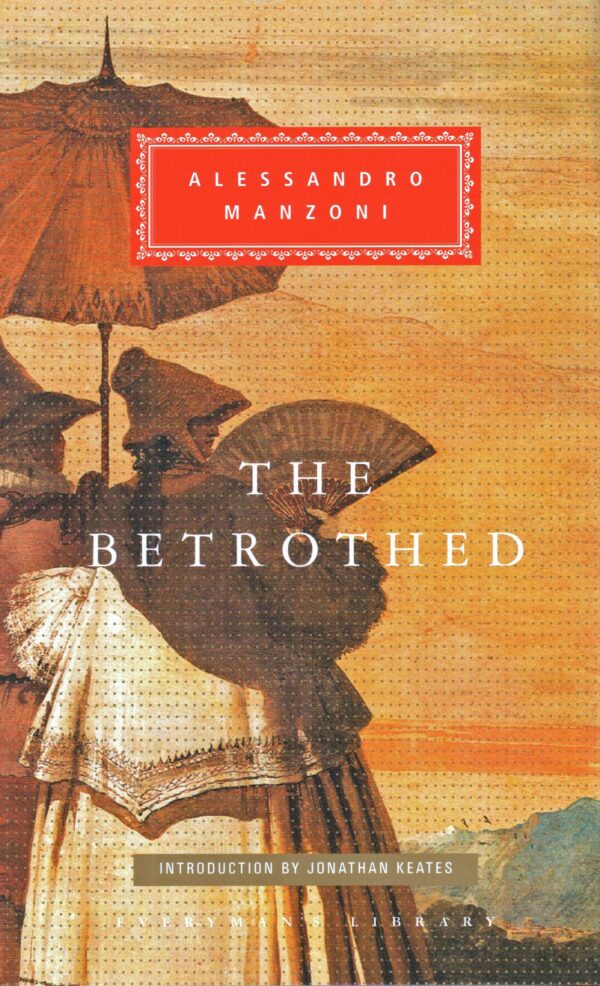 Set in Lombardy during the Spanish occupation of the late 1620s, The Betrothed tells the story of two young lovers, Renzo and Lucia, prevented from marrying by the petty tyrant Don Rodrigo, who desires Lucia for himself. Forced to flee, they are then cruelly separated, and must face many dangers including plague, famine and imprisonment, and confront a variety of strange characters – the mysterious Nun of Monza, the fiery Father Cristoforo and the sinister ‘Unnamed’ – in their struggle to be reunited.